Since the inception of the World Triathlon Series in 2009, there has been one person who has grazed the women’s rankings podium more than any other athlete, and that person has been New Zealand’s Andrea Hewitt.

In the season she earned a bronze medal in WTS Auckland and WTS Stockholm and remained within the top ten every WTS race contended in. During the Grand Final in Chicago, she hammered out a consistent swim, bike and run to finish fourth and ultimately grant her enough Series points to bypass American Katie Zaferes in the CT rankings and land her the runner-up position to end the year.

Take a look back at all five of Hewitt’s final podiums. 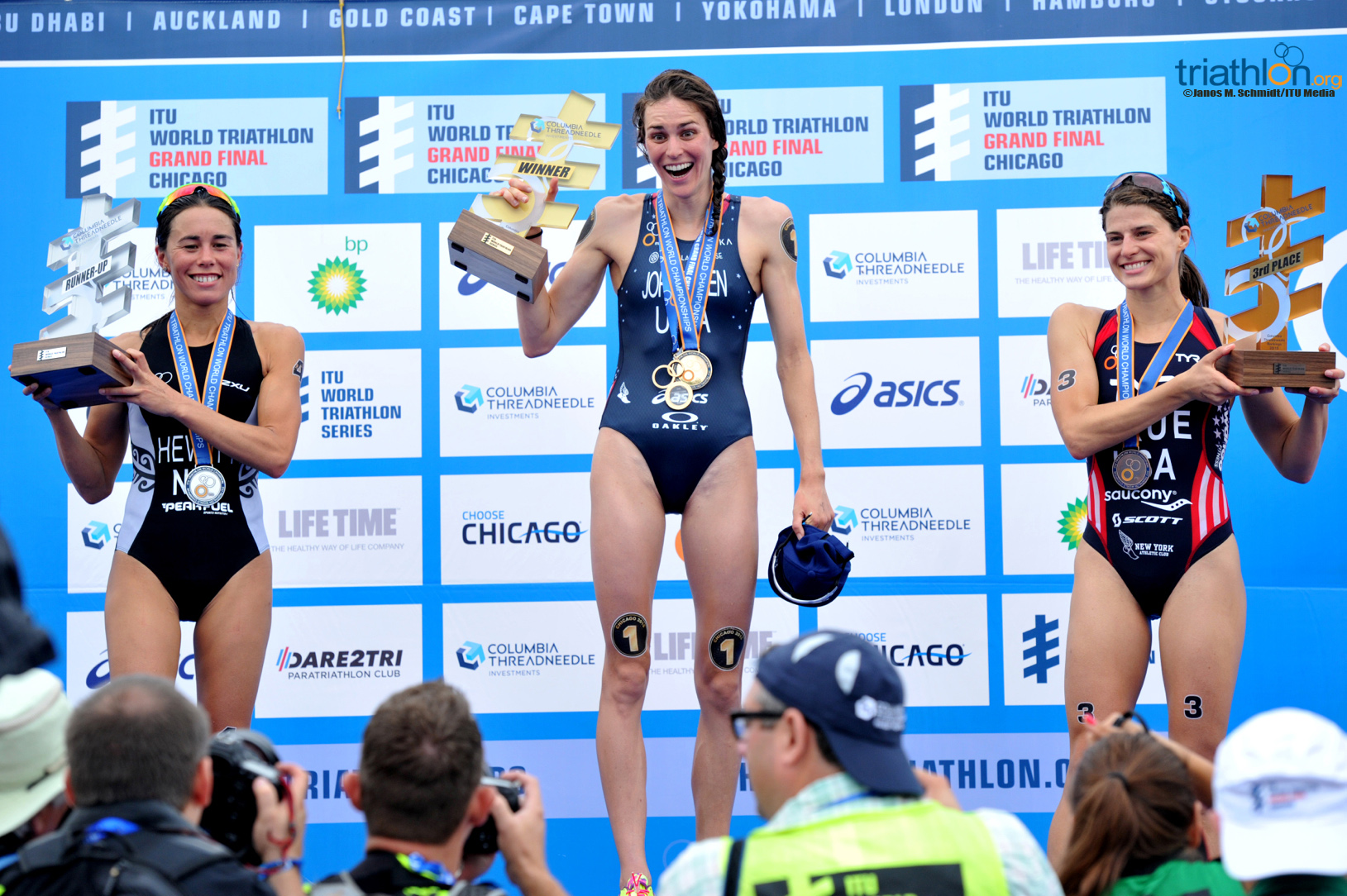