The snow has been falling over the past weeks in the Centro Fondo Campolongo in Asiago, in the Italian Alps, leaving a magnificent scenario for the kick off of the World Triathlon Winter season. Over 20 elite athletes will compete in the first World Triathlon event in 2021 in Asiago, an event that most athletes will also use as a warm-up ahead of the European Championships in Cheile Grădiştei and the World Championships in Andorra, which are due to take place in March.

Although the international focus will be on the World Cup, taking place this Friday (19 February) there are two more days of competition on the timetable: Winter Cross Duathlon - Kids, Youth and Age-Group on Saturday and the Italian National Championships - Elite, U23 and Age-Group on Sunday. The World Triathlon Winter Cup Asiago will be streamed live on TriathlonLive on Sunday, at 9.00 CET.

Even though Evgenii Uliashev, the current Russian champion won’t be in Asiago for the World Triathlon Winter Cup, Andreev will have fierce competitors to fight for the 9th world title of his career, including teammate Dmitriy Bregeda, or Italian Daniel Antonioli, that will have the extra support of racing at home.

Antonioli, a great sky runner, has lots of experience on races above 2,000m and over steep inclines but emerging from the younger categories comes another Italian that will be worth watching: Alessandro Saravalle. Winner of the junior bronze at the 2012 Valsesia ETU Winter Triathlon European Championships, the 2018 and 2019 U23 European Champion, Saravalle will race here along with Franco Pesavento, who was the bronze medal winner at the 2016 Tiszaújváros ETU Triathlon Junior European Cup and at the 2015 Melilla ETU Triathlon Junior European Cup, the reigning World and European U23 Champion, from victories last year at Asiago and Cheile Grădiştei.

Women’s Preview
In the women’s race, the reigning women’s World Champion will be absent but we can still expect a battle at the front with European Champion, Svetlana Sokolova going head-to-head with former World and European Champion, Yuliya Surikova. Both Russians will be looking to exploit each and every tiny error.

Sandra Mairhofer was a runaway winner at the Gran Paradiso event and has dominated the sport in Italy since 2019 when she took her first national title. Racing the World Triathlon Winter Cup will give the reigning national champion all the edge she needs for the National Championships that are due to be held on Sunday but she will have to not only battle against the powerful Russians but also against long-time rival from Austria, Romana Slavinec. The Austrian’s power on the skis is a real threat and so Mairhofer will be wanting to make up as much time as possible over the two opening segments. 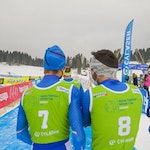 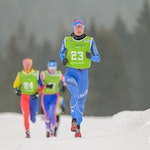 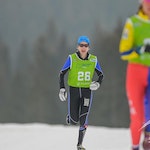 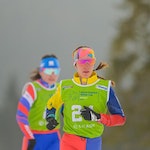 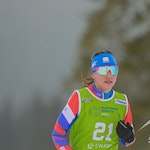 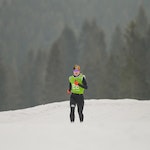 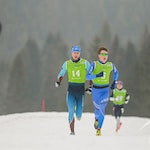 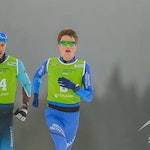 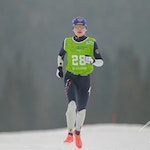 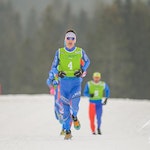 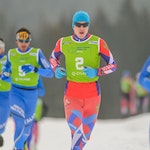 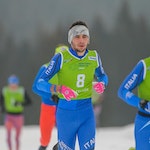 The local organizer committee of the Groupe Copley 2021 World Triathlon Series…
Petko Beier, World Triathlon and sport photographer shares a collection of his…
Birmingham 2022 has released the latest version of the competition schedule for…
more news →