The wait is nearly over, the hard work is just beginning. In the Paralympic year, the 2020 ITU Paratriathlon World Championships again becomes a standalone event outside of the annual ITU Grand Final, with Milan hosting two days of intense racing at the start of May after staging a superb WPS last year. Before then, the honour of kick-starting this year’s three-race World Paratriathlon Series goes to WPS Devonport at the end of February, and there will be six World Cups in 2020, Alanya bringing down the curtain at the start of October.

With the paratriathlon events of the Tokyo 2020 Paralympic Games taking place across two days at the end of August, 2020 looks set to be another unmissable season, so don’t forget to follow all the action on TriathlonLIVE.tv

Here’s what is coming up:
—

29 February
WPS Devonport
After three years hosting its successful Paratriathlon World Cups, 2020 sees Devonport step up to deliver the opening World Paratriathlon Series racing of the season in the north of Tasmania. The coastal course takes in a 750m swim beside the Mersey Bluff Lighthouse before a six-lap bike and two-lap run, and all the athletes will be eager to get their Paralympic season off to a strong start, much as Australia’s Lauren Parker H1 and David Bryant did here 12 months ago . 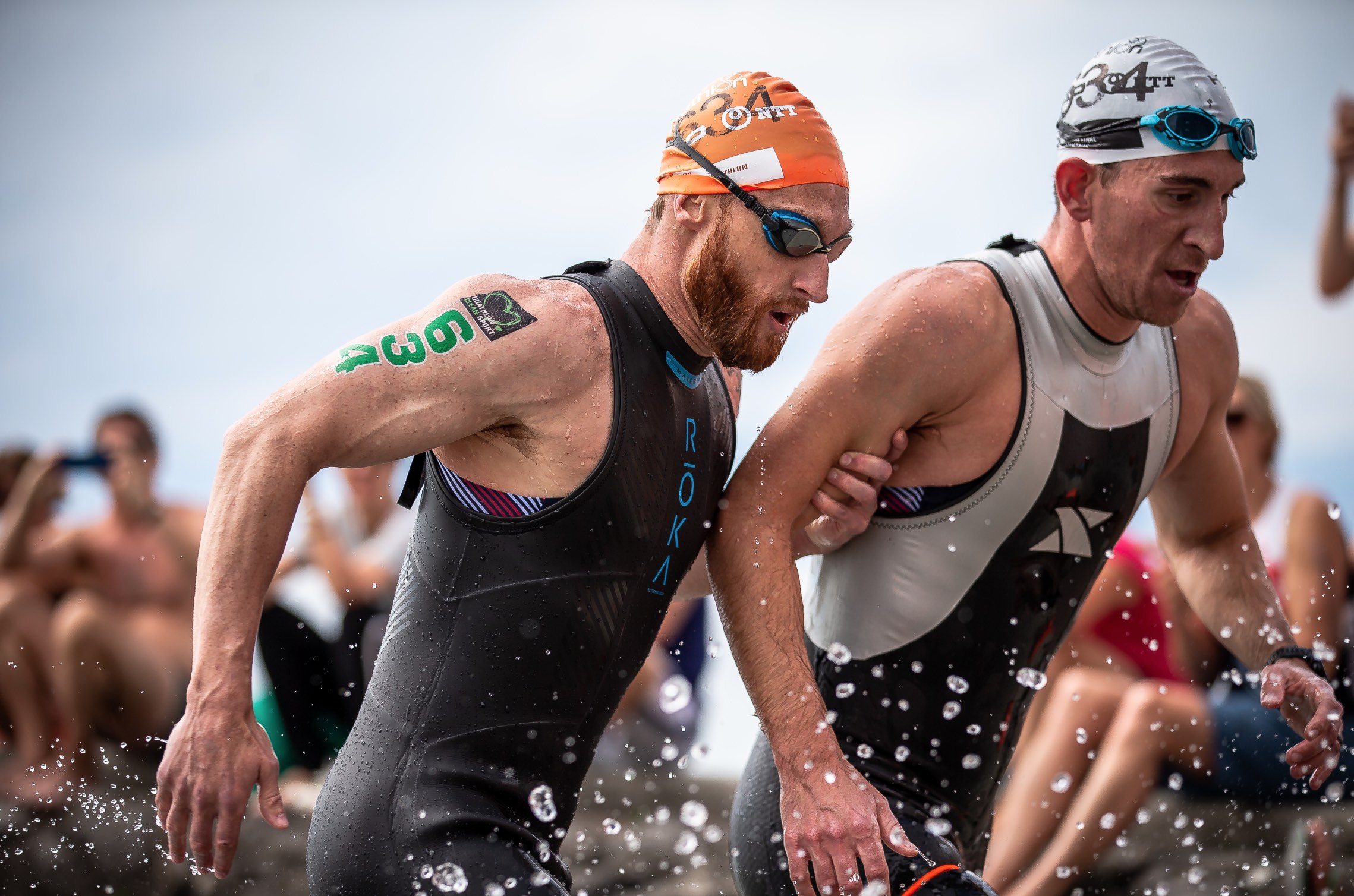 5 March
Abu Dhabi Paratriathlon World Cup
The first Paratriathlon World Cup to hit Abu Dhabi will kick off a big week of triathlon in the United Arab Emirates capital, with the Yas Marina and Formula One track circuit ready to provide a stunning challenge. It’s an undulating course that, other than the tight opening section from T1 onto the track, will provide plenty of fast and full-blown racing on the bikes.
—

22 March
Sarasota-Bradenton Paratriathlon World Cup
The action moves on to Florida for the second World Cup of the year, and the beautiful lakeside setting of Nathan Benderson Park, east of Sarasota. The swim will be followed by three laps around the lake on bikes before the up-and-back run along its western edge, where two years ago home favourite Kelly Elmlinger was among the winners and Nic Beveridge H1 flew to the men’s PTWC gold.
—

19 April
MS Amlin Paratriathlon World Cup Bermuda
After two hugely entertaining WTS races here, Bermuda gets ready to host its first ever paratriathlon World Cup in mid-April. The course will stretch along the front of Hamilton Harbour, the fast bike segment running to the east and the run to the west of transition. Expect the crowds to be out in force to cheer on the athletes as the unique Bermudian atmosphere seeps into race day.
—

2-3 May
Milan Paratriathlon World Championships
Milan staged its first WPS in 2019, and returns this year to the historic Idroscalo Milano lake to the east of the city centre. The water will be the focus of the 750m swim, before the bike and run segments take in the roads and paths that surround it. It is a largely flat, technically demanding course for the athletes to tackle, where last year’s PTWC silver medallist Jessica Ferreira H1 and the great Allysa Seely will be among the names hoping to build on excellent performances 12 months ago and be crowned World Champion. 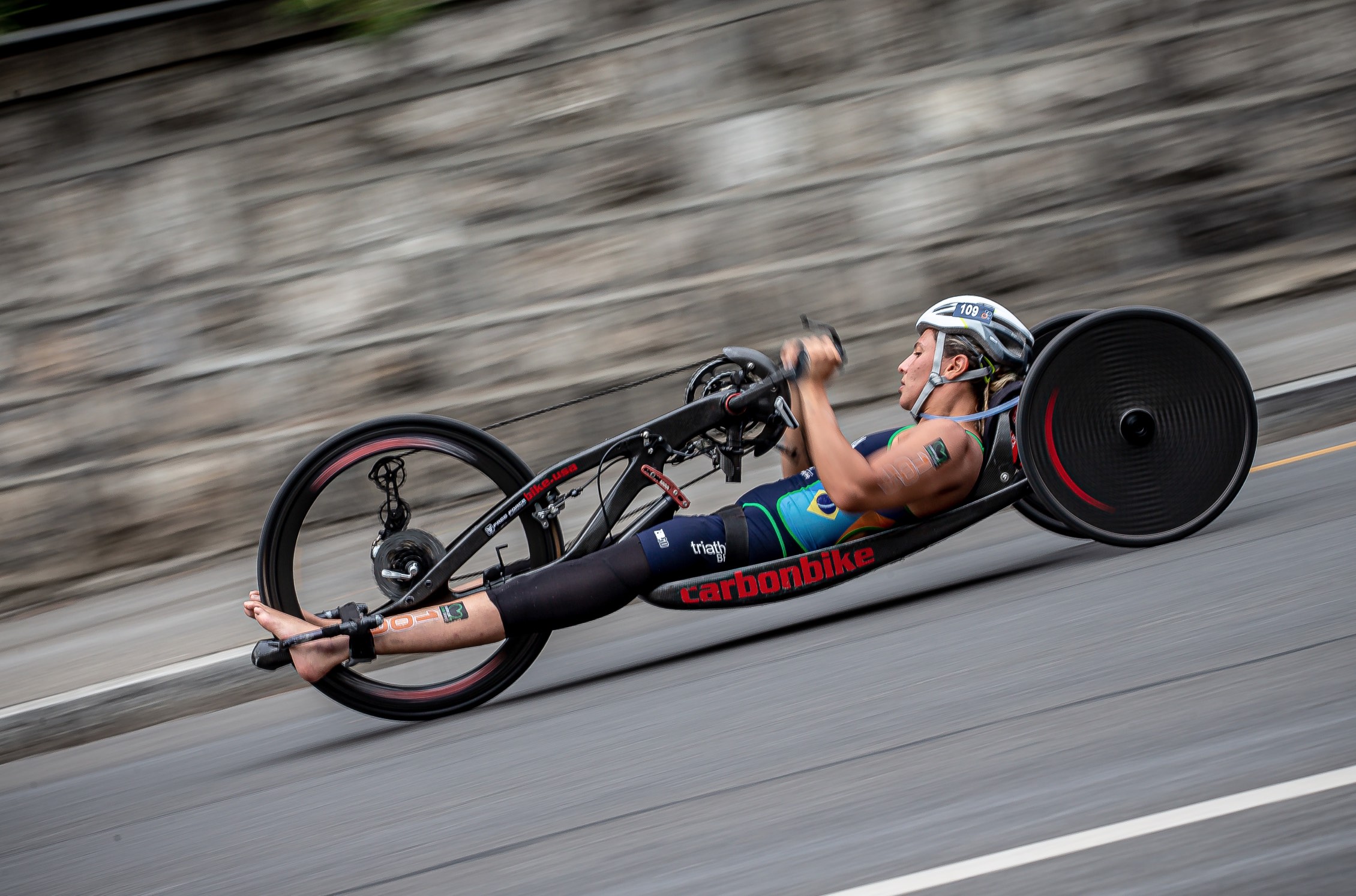 16 May
WPS Yokohama
The Japanese city of Yokohama has an intimate association with paratriathlon that reaches right back to 2013. Since then, the sport has grown and developed immensely, to the point that nearby Tokyo will see paratriathlon make its second Paralympic appearance in August. In mid-May, however, it is the impressive port region that will be taken over by the racing, the course passing by famous landmarks and through the tight city streets where Geert Schipper H2 won PTWC gold and Susana Rodriguez B2 claimed the women’s PTVI win last year.
—

7 June
A Coruna Paratriathlon World Cup
The Galician coastal town of A Coruna in north-west Spain makes its ITU hosting debut in 2020 for the fourth World Cup of the year. The North Atlantic Ocean will provide a challenge to even the strongest swimmers on the start lists, as well as another opportunity for some warm-weather racing in the run up to Tokyo.
—

14 June
Besancon Paratriathlon World Cup
Much like Yokohama, the French town of Besançon has a rich tradition of world-class paratriathlon racing. This will be the eighth year here and fourth World Cup on a challenging course that begins with a 750m swim in Osselle Lake before transitioning to the two-lap bike and then a two-lap run, both segments taking in the glorious green countryside just outside Besançon itself. Andrew Lewis pipped home favourite Jules Ribstein to the PTS2 gold in a thrilling finish here in 2019, and the two will be among those ready to fire up their rivalry here once more in June.
—

24 June
WPS Montreal
Last year’s inaugural Groupe Copley World Paratriathlon Series Montreal saw a new-look course in Quebec Province’s largest city. The athletes return to the Bassin Olympique for the final WPS of 2020, starting with a 750m swim before transitioning out and onto five laps of the Gilles-Villeneuve race track, home of the F1 Grand Prix. The race concludes with one lap of the lake, giving the athletes an iconic setting in which to make their final preparations ahead of Tokyo. 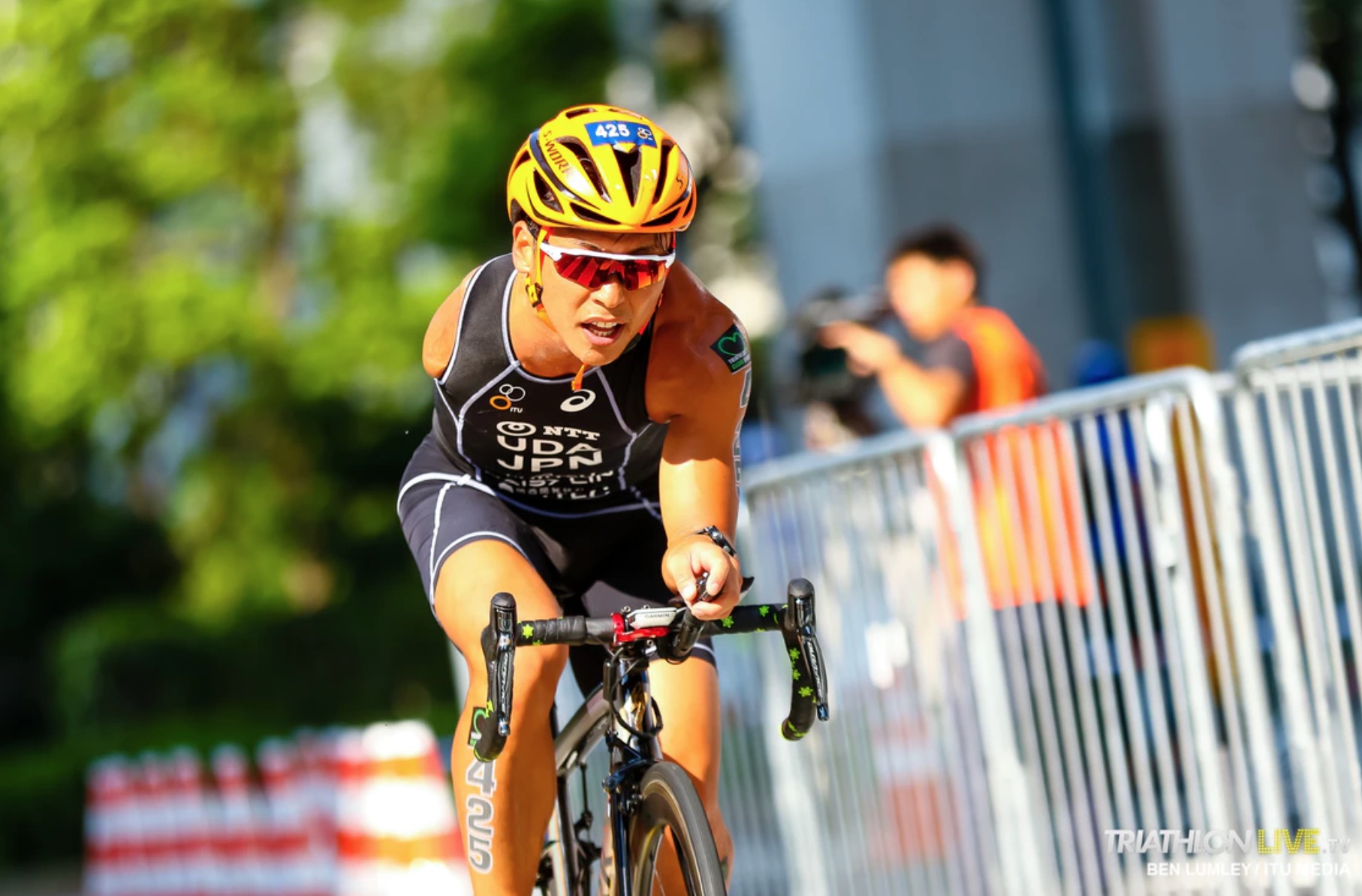 29-30 August
Tokyo Paralympic Games
Triathlon will be the focus on days four and five of the Tokyo 2020 Paralympic Games, with the PTS4 men, PTS2 women and PTVI men and women in action in Odaiba Park on the Saturday followed by the men and women’s PTWC and PTS5 races on Sunday. Athletes were offered a first-hand look at the demanding urban course during last year’s Test Event, where the likes of Mami Tani and Hideki Uda gave Japanese fans plenty to cheer and Stefan Daniel and Jessica Tuomela B1 showed that Canada will be among the medal favourites here once again.
—

4 October
Alanya Paratriathlon World Cup
International Triathlon in the Turkish city of Alanya goes back to the first European Cup here in 1992. Last year, the coastal resort hosted its first Paratriathlon World Cup, and in 2020 the season will come to a close with a 750m swim in the Mediterranean followed by a fast 3-lap bike and tighter 3-lap run. Netherlands’ Margret Ijdema H1 triumphed here in last year’s women’s PTWC race and Russia’s Victor Chebotarev in the men’s PTS3, and the fast course will provide a high-octane finish to what will no doubt be another fascinating season.