With the Olympic Qualification period closing on 14 June, this weekend’s World Triathlon Cup Huatulco represents a massive final opportunity for the athletes to climb the rankings and put themselves in the picture for national selection and a seat on the plane to Tokyo.

The sprint distance course takes in a one-lap, 750m swim in the bay of Santa Cruz beach, leading into a four-lap, 20km bike course that traverses the town with two long, straight sections and a couple of tight, more technical turns, and a two-lap run finishing in Santa Cruz Plaza. You can watch all the weekend’s action from Mexico on TriathlonLive.tv.

—
With Flora Duffy withdrawing at the last minute after her outstanding performance in WTCS Leeds, all eyes will be set on the local athletes. Mexico is of course well represented in Huatulco, with Cecilia Perez, Jessica Romero Tinoco and Michelle Flipo part of an 11-strong delegation ready to toe the line. Perez finished 6th here in 2019 and 5th in the Lima World Cup, the Pan-American Games bronze medallist giving some of her best performances on her home continent.

A bronze medallist here in 2019, Austria’s Lisa Perterer was one of the first athletes confirmed for Tokyo 2020, and will be looking for a confidence-boosting race to kick-start her Olympic build-up.

No fewer than nine Japanese athletes will also start, Niina Kishimoto, Yuka Sato and Juri Ide with the most potential to work their way onto the podium ahead of the team selection for a massive home Olympic Games.

Elizabeth Bravo (ECU) is another experienced athlete who has registered some of her best results when racing closer to home and was third in Lima but also scored an excellent 5th place finish in Mooloolaba last year and can certainly be a significant podium threat.

The strong USA squad includes Kirsten Kasper, bronze medallist in the Lisbon World Triathlon Cup less than a month ago, alongside Renee Tomlin and Erika Ackerlund, all of whom have the ability to put together a medal-winning race.

Luisa Baptista makes her first start since being confirmed for the Brazil team for Tokyo and will use the race to gauge where she needs to focus her training in the lead up to the Games.

Yuliya Yelistratova arrives off the back of a Europe Triathlon Cup win in Dnipro last weekend and has history of good performances in Mexico in the past, including bronze in Huatulco back in both 2016 and 2013 as well as in Cozumel in 2014. Few on the start line know the course as well as the Ukrainian, who has six appearances here over the years reaching back to 2009. 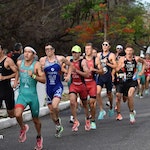 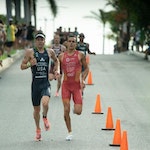 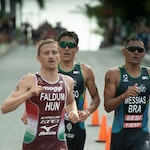 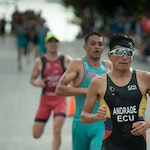 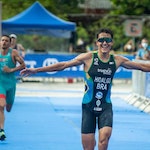 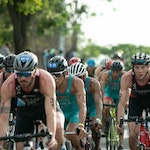 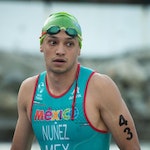 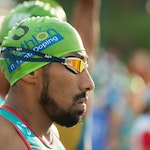 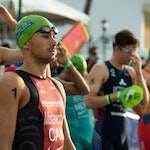 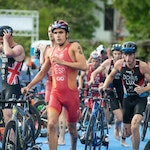 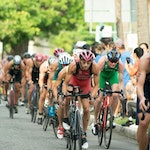 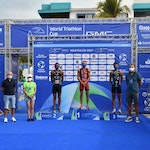